The Council of Ministers approved the National Programme for Preventing and Combating Trafficking in Human Beings and Protecting Victims for 2020. 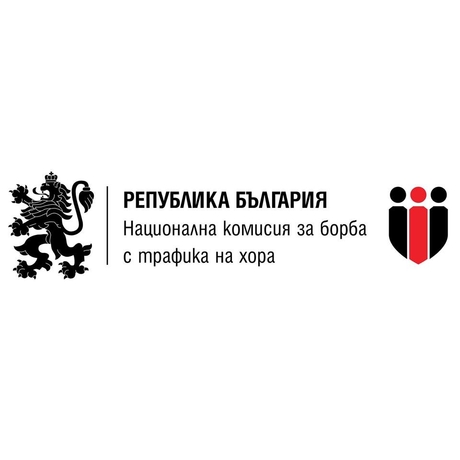 Today, June 3, 2020, the Council of Ministers adopted by decision the National Programme for Preventing and Combating Trafficking in Human Beings and Protecting Victims for 2020.

Numerous trainings will also be implemented at national, regional and local level to enhance the capacity of professionals for the recognition and early identification of potential trafficking risks and interaction in the referral of trafficking victims, including specialized trainings for prosecutors and Ministry of Interior employees, in cooperation with state institutions and NGOs. Part of the trainings will be implemented jointly with the ten Local Commissions for Combating Trafficking in Human Beings.

In 2020, the focus will also be on consolidating the role of working mechanisms for institutional support and developing structures at national and local level and ensuring their effective functioning.

The protection, recovery and reintegration of victims of trafficking in human beings alsoremain key priorities of the Programme. In 2020, the National Commission will continue to provide specialized support for victims of the crime in the disclosed services of the National Commission, and a service for elderly victims of trafficking is to be opened in the town of Sofia. In the past year, 25 individuals were cared for in services. Currently, 8 persons are receiving medical, psychological, legal and social support in the shelters of the NCCTHB. In addition to psychological support for dealing with and recovering from the crisis, victims also receive psychosocial support for reintegration into society. All persons cared for and assisted in the shelters of the NCCTHB cooperate with the law enforcement authorities in solving the crime, which means that the effective protection and support of the victims also has an effect on the prosecution and punishment of the perpetrators.

In 2020, it is also envisaged to develop targeted activities to counter trafficking in human beings based on current trends and statistical data, to create an Integrated Database on the services provided to victims of trafficking in shelters for temporary accommodation and centres for protection and support managed by the NCCTHB. The legislative framework will also be upgraded in order to improve the effective fight against trafficking in human beings in Bulgaria, through the adoption of amendments and additions to the Regulations on Temporary Accommodation Shelters and Protection and Assistance Centres for Victims of Trafficking to the Anti-Trafficking in Human Beings Act by the Council of Ministers.