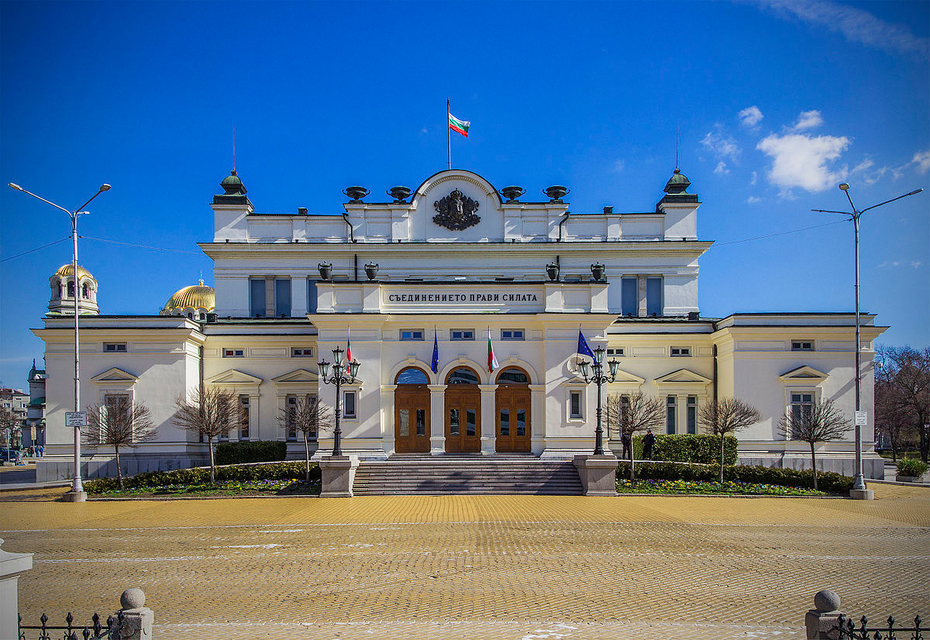 The Parliament adopted amendments to the Combating Trafficking in Human Beings Act at first reading. The draft act was submitted by the Council of Ministers.

The proposed amendments to the Combating Trafficking in Human Beings Act are dictated by the need to comply with the international legal instruments to which Bulgaria is a party, as well as the need to remove contradictions in provisions that the practice has proven to be inapplicable. The changes related to the approximation of the national legislation to the requirements of the international legal norms are related to the effective implementation of the Council of Europe’s Convention for Combating Trafficking in Human Beings, ratified by a law adopted by the 40th National Assembly on March 7th 2007. The Convention for Combating Trafficking in Human Beings introduces supranational minimum standards and mechanisms for the treatment of victims of trafficking, as well as for the support and protection they need. The international legal act provides for the so-called period of recovery and reflection, which is given to the victims of trafficking (VoTs) for the initial recovery of the trauma caused by the trafficking and exploitation and for the suspension of the connections with the trafficker so that the victim can make a conscious and informed decision whether to assist in the prosecution of the perpetrator.

The changes related to the development of the institutional framework for combating trafficking in human beings also include defining the role of the NCCTHB administration as a coordinator of the National Referral Mechanism for Support of Trafficked Persons, adopted by the Council of Ministers in 2016. The National Referral Mechanism (NRM) is a framework for cooperation through which institutions fulfill their obligations regarding care for victims, coordinating their efforts in strategic partnership with non-governmental and international organizations, and the civil society. The main objectives of the NRM are to ensure the human rights of VoTs in providing effective care and referral of victims to appropriate services.

An important point in the amendments is the clear indication of the NCCTHB's international legal status as a national reporting authority under Article 19 of Directive 2011/36 / EU of the European Parliament and of the Council on the prevention and combating of trafficking in human beings and the protection of its victims.