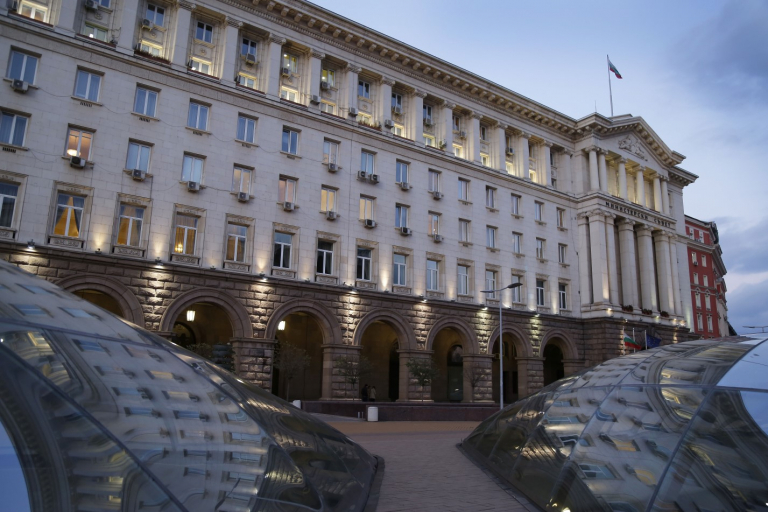 The Council of Ministers adopted a Draft amending and supplementing act to the Combating Trafficking in Human Beings Act (ASA to the CTHBA).

The amendments envisage the synchronization of the Bulgarian legislation with the international regulation in the area of ​​providing a reflection period and a recovery period by clearly defining its functions and the term as well as supplementing the rights that the victim of trafficking can use within this period in conformity with the requirements of the Council of Europe Convention on Action against Trafficking in Human Beings.

With the adoption of the Draft, the role of the National Commission for Combating Trafficking in Human Beings (NCCTHB) as the National Coordinator for the implementation of the National Referral Mechanism and as a national reporting body aims to be finally confirmed. The Project envisages improving the resources and mechanisms of the NCCTHB for the management and control of the structures under the CTHBA, as well as the improvement of the organization and the coordination between the different departments and organizations related to the law functions.

Among the changes are the creation of a legal opportunity to open specialized shelters for subsequent reintegration of victims of trafficking in human beings, to regulate the coordinating role of the NCCTHB and to strengthen its main role in collecting and analyzing data related to trafficking in human beings. The changes aim to clarify the provision of assistance and protection to child victims.

The objectives of the project correspond to the priorities, objectives and measures set out in the National Strategy for Combating Trafficking in Human Beings 2017-2021 and the National Programme for Prevention and Combating Trafficking in Human Beings and Protection of the Victimsand correspond to the main objectives of the Government Program in terms of Strengthening statehood and stabilizing the institutional environment and ensuring citizens' social rights and implementing a social policy that assists vulnerable groups.