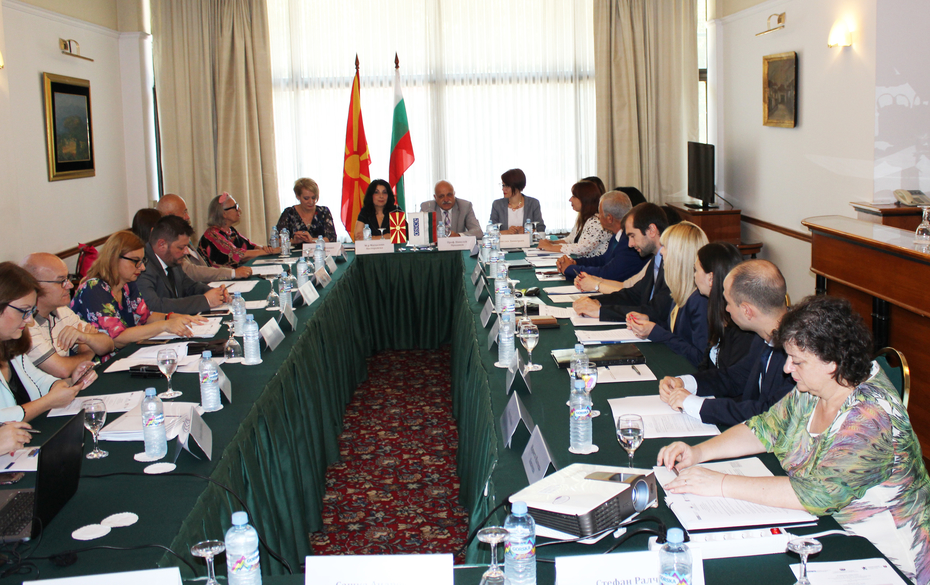 The negotiations have passed in a constructive atmosphere and in a spirit of full understanding between the two delegations and full respect for the views expressed on the content of the Protocol under discussion.

During the negotiations, the draft text was agreed and the Protocol is due to be signed at the end of July this year.