Bulgaria is making progress in fighting human trafficking, according to the US State Department report for 2019 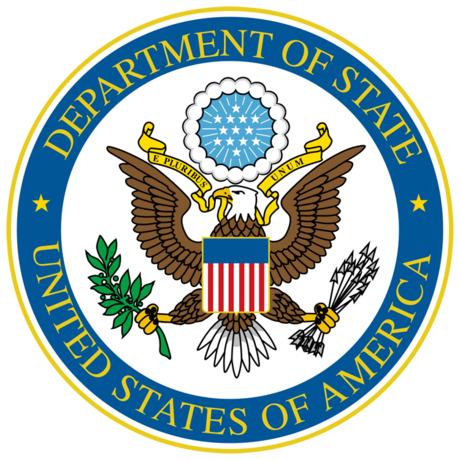 Bulgaria has made considerable efforts to counteract trafficking in human beings in 2019, the US State Department's Report on Trafficking in Human Beings says.

"The government has shown more effort than the previous reporting period ... Efforts include ... allocating more resources to victims' services and engaging in more international investigations."

Our country continues to be a Tier 2 country, according to which governments do not fully meet the minimum standards, but make considerable efforts to cover them.

The State Department of the United States notes as positive that the Government has stepped up in its efforts to prevent crime by continuing to implement the National Anti-Trafficking Strategy 2017-2021 and adopting the annual National Anti-Trafficking Program, with a focus on the prevention of risk groups, identification of victims and their support. An accent was also put on the preventive activities carried out during the past year, including a national campaign against trafficking in human beings for the purpose of labor exploitation.

More than 40 prevention projects implemented by the Local Anti-Trafficking Commissions, of which campaigns and projects dealing with children and vulnerable groups, have reached more than 30,000 people.

The report also highlights the cooperation with a number of European countries and the results achieved. The General Directorate for Combating Organized Crime and the Border Police General Directorate have worked on 25 international operations. In 2018 the newly formed pre-trial proceedings were 60 and the convicted for trafficking in human beings were 58.

An accent is also placed on the activity of the General Labor Inspectorate Executive Agency, which has carried out 1415 inspections of companies, employers, enterprises and companies. For the established violations, the Inspectorate has undertaken against the employers and intermediaries a series of coercive administrative measures, incl. more than 536 acts of administrative violations drawn up.

Capacity building of interested parties is a key policy set out in the National Anti-Trafficking Programs every year. The document states that during the reporting period the NCCTHB administration has organized, co-organized or contributed with experts for a total of 25 trainings, which have reached over 400 specialists (investigators, magistrates, social workers, labor mediators, diplomats, consular officers, the migration authorities and the Refugee Agency, students, etc.).

The report also makes specific recommendations to Bulgaria, such as increasing efforts to investigate and prosecute perpetrators, impose rigorous and effective convictions on traffickers and proactive identifying of potential victims of trafficking.

The report recommends the introduction of a sustainable financial mechanism for the services for victims of trafficking, including the shelters in Sofia; allocating sufficient funds for activities aimed at combating trafficking, including for the fulfillment of the objectives set out in the National Strategy and the National Programme for Combating Trafficking in Human Beings.