The filming of a short film about human trafficking began 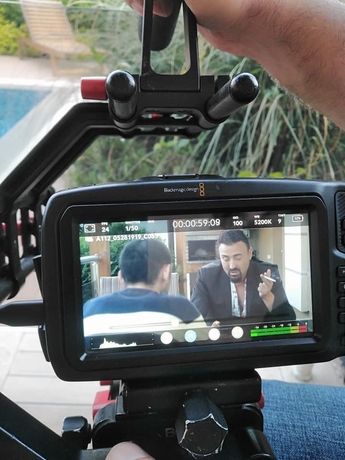 The shooting of a short film about trafficking in human beings with the working title "Sexual Slavery" was launched, which will recreate the story of a young girl involved in sexual exploitation by the boy she falls in love with.

The project was established by the "Equilibrium" Association, financed by the Municipality of Burgas under the municipality's program for subsidizing NGOs, and is implemented in partnership with the Local Commission for Combating Trafficking in Human Beings in Burgas.

The idea of ​​creating the film is a continuation of the work of the volunteer team at the Local Commission from last year when a preview video on the same subject was shot and distributed.

A script writing, directing, filming, and film installation team has been created. The project will be implemented within the next two months and the finished product will be used for the purposes of the Summer Informational Campaign on trafficking in human beings in Burgas as well as in the preventive activities in the secondary schools of the city in the next school year.