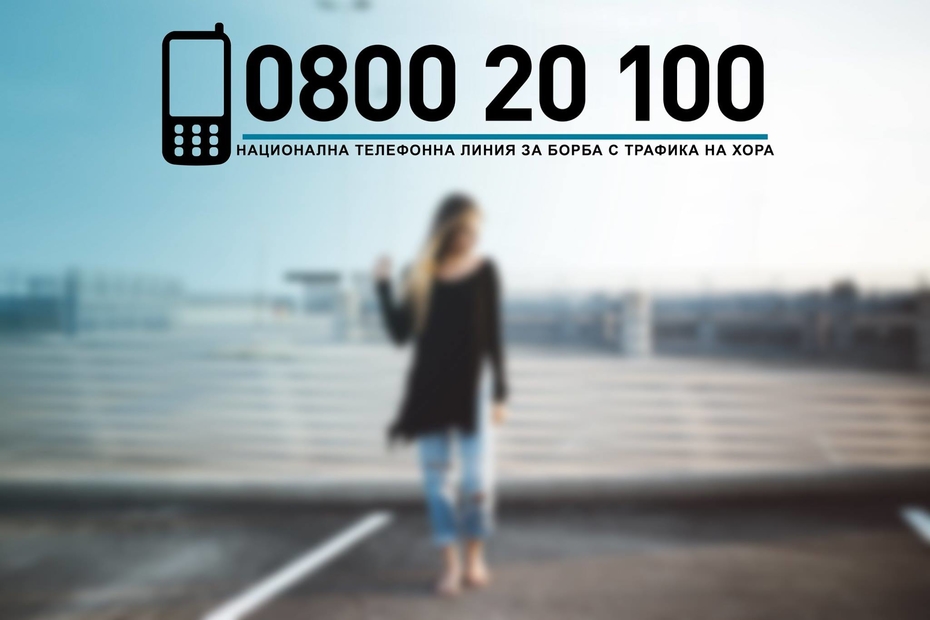 In June 2019, the Local Commission for Combating Trafficking in Human Beings (LCCTHB), Sliven, will hold an information campaign on the prevention of trafficking in human beings for the purpose of sexual exploitation and forced prostitution.

Partners of the LCCTHB - Sliven during the campaign will be the Municipality of Sliven, the "COC" Territorial Sector - Sliven, Yambol, the "Execution of the Penalties" General Directorate, Sliven Prison, LCCTHB - Burgas, “Initiative and commitment” Foundation, "Doctors of the World" Association and Campaign A21 Bulgaria.

The initiative focuses on targeted prevention work with the most vulnerable groups in order to raise awareness of the issues in human trafficking - risks, methods of engagement and ways to prevent involvement in sexual exploitation, and popularizing the National Telephone Line for Combating Trafficking in Human Beings – 0800 20 100.

Another focus in the campaign is the organization of specialized training for police and social workers on the topic "National referral mechanism for support of victims of trafficking in human beings and the role of employees in the identification and support of victims". The aim of the training is to achieve better and more effective coordination between the professionals involved in the process of identification, protection and referral, subsequent reintegration and monitoring of the cases under the National Referral Mechanism for Support of Trafficked Persons, as a framework for cooperation and responsibility of all interested parties to respect the human rights of trafficked persons and to provide effective care to the victims.

Trafficking in human beings is a serious crime against personality, human rights, dignity and self-esteem, violation of human ethical norms and moral values. It is also among the most lucrative crimes, along with drug and weapon trafficking. Trafficking in human beings is the recruitment, transportation, concealment of people through threats, use of force or any other form of coercion to exploit them.

One of the best ways to protect yourself from risky situations is to get informed!