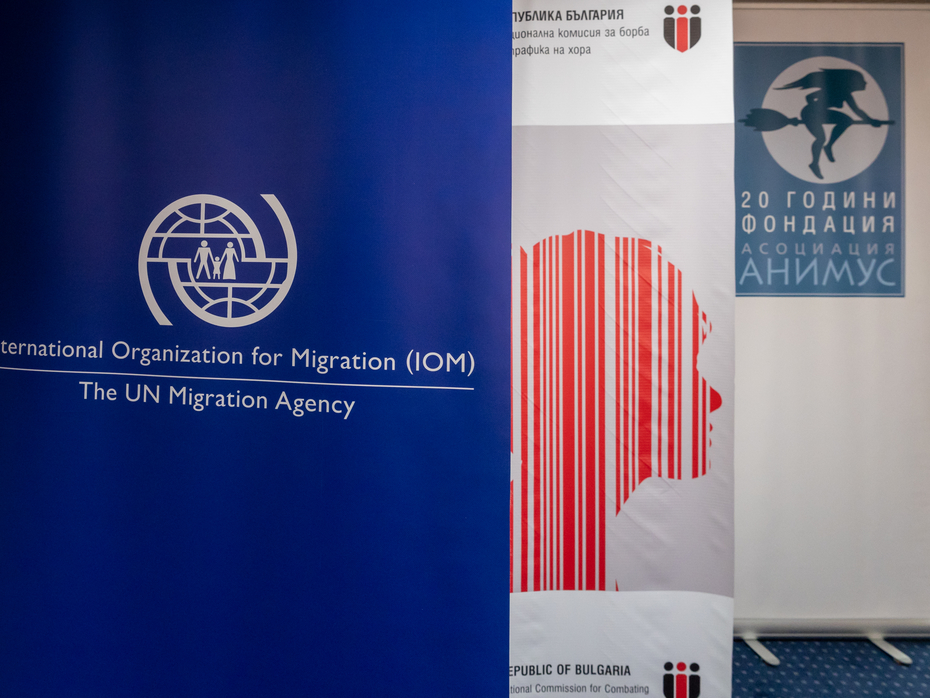 The National Commission for Combating Trafficking in Human Beings (NCCTHB), in partnership with the Association Animus Foundation and the International Organization for Migration (IOM), organizes the closing conference of the Bulgarian – Swiss programme for cooperation in combating trafficking in human beings and reintegration of the victims. The event will be held on 20th September 2018, with the support of the Bulgarian – Swiss program.

The event will be opened by Mr. Krasimir Cipov, Deputy-Minister of the Interior and member of the NCCTHB, Mrs. Muriel Berset Kohen – the ambassador of the Swiss Confederation to Bulgaria, Mr. Victor Prestel of the Swiss Development Cooperation (SDC), and Ms. Kamelia Dimitrova, Executive Secretary of the National Commission.

In the past years, Bulgaria and Switzerland have been acting together towards prevention, identification and protection of the victims of human trafficking. Among the priorities of the NCCTHB have been targeted information campaigns and activities for prevention of trafficking in human beings as well as providing comprehensive protection and security of the victims of this crime.